Bring Out Your Hustle by Burning the Ships

In 1519 when Hernando Cortés, a Spanish conquistador (conquer, soldier and explorer), wanted to forge his way through Mexico in search of assumed treasure, he convinced the Spanish governor to order for 700 men and 11 ships.

After months at sea, far, far from home, they landed in Veracruz. As his men unload the ships Cortés made a decision that changed world history and his legacy.

THE DECISION OF NO RETURN

As they marched inland to face their enemies, Cortés ordered, “Burn the boats.” It was a decision that could have backfired because if they were on the brink of defeat, the ships were their exit strategy to save their lives. As they made their way onto land, they turned back to see all 11 ships – up in flames.

Cortez ordered them burned, to ensure turning back was an impossible option. In the most spectacular of ways, he gave his entire mission a sense of “do or die” – literally. The command to burn the boats had an incredible effect on his men because now, they were left with only 2 choices — die, or ensure victory. And fight they did.

WHAT SHIPS DO YOU NEED TO BURN

If you let obstacles stop you, go get a job (or keep the one you’ve got). The only person you are making excuses to is yourself. No one is going to swoop in and save you. No one is going to build your business for you. There’s no solace in hearing friends and family console you with a “Don’t worry – at least you gave it a shot…”.

For everyone who thinks a medal, prize and award should be given to anyone who simply tries not only diminishes the actual 1st place winner but operate under misguided beliefs that a level the playing field is needed to adjust the opportunity so all aspects of every endeavor are fair (‘fair’ according to the anointed’s understanding).

This is not for the half-committed. The most toxic circumstance for someone building a new business is a comfortable backup plan. More often than not, this masquerades as a steady day-job or a “fallback plan”. A fallback plan is a failure plan. A stable paycheck turns “necessity” and “urgency” into “ideally” and “eventually”. 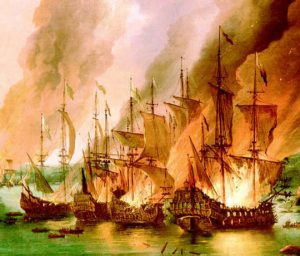 A comfortable, low-risk lifestyle drastically lowers your odds of success. Your stability gives you the luxury of moving at about 1/100th the speed as someone else who’s grinding hard, without the safety nets. Comfort lets you talk a big game without ever executing. Necessity makes you shut the hell up and grind.

Few people can do something extraordinary from the comfort of risk-free circumstances. Without your back to the wall – without a burning need – it’s entirely too easy to overthink, over-plan, over-analyze – and ultimately, under-perform. Without ships blazing gloriously behind you, it’s hard to shake the notion of “turning back”. 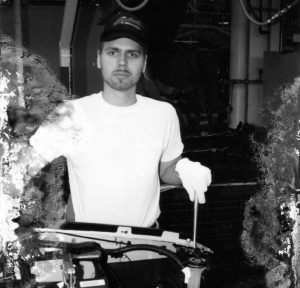 The ship I needed to burn was my assumed safety at a ‘safe, secure job’. A job I had loosely held for ten years while pursuing my passion in real estate on the side. Because I was a 3rd generation General Motors employee and could have rose to the top of either the UAW or corporate my friends and family thought leaving was the worst most I could make.

How did I release the anchor and burn my ship?
The short answer is: I got mad enough about my surroundings and took full responsibility of where I am and the direction I am going. Then I talked with my wife, prayed, and made a goal to break out on my own.

I accomplished my 2 year goal nearly to the day thanks to diligent effort of planning, setting goals and record keeping. I still have the planner page where I wrote my goal for financial freedom. And I still use the same old leather planner to this very day. Hear my own rags to riches rat race story recorded here

THE WISDOM FOR SUCCESS & HAPPINESS IN 2022

If passive income and control of your time are merely an ideal, it will hold you back. They must be a mandate. Failure is not an option unless you acknowledge it as one. Success is not possible unless you give your ideas the respect they deserve. 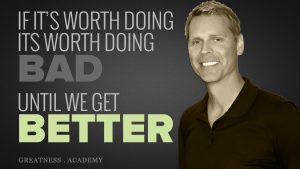 I don’t know about you, but nothing brings out my hustle like the crackling sparks and warm flames of scorching ships fading into the distance behind me. When you realize your effort and have a deal tied up (under contract) remember I’m always willing to look at funding your real estate investments. Simply send me the information on the deal. 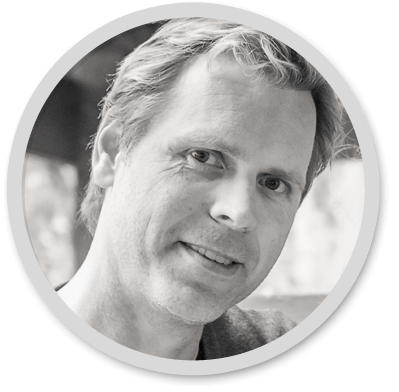 In addition to owning several successful companies and investing in real estate Scott FladHammer writes on real estate and business for Investor Bargains™. Read more of his helpful articles and sign up for his unreleased real estate deals 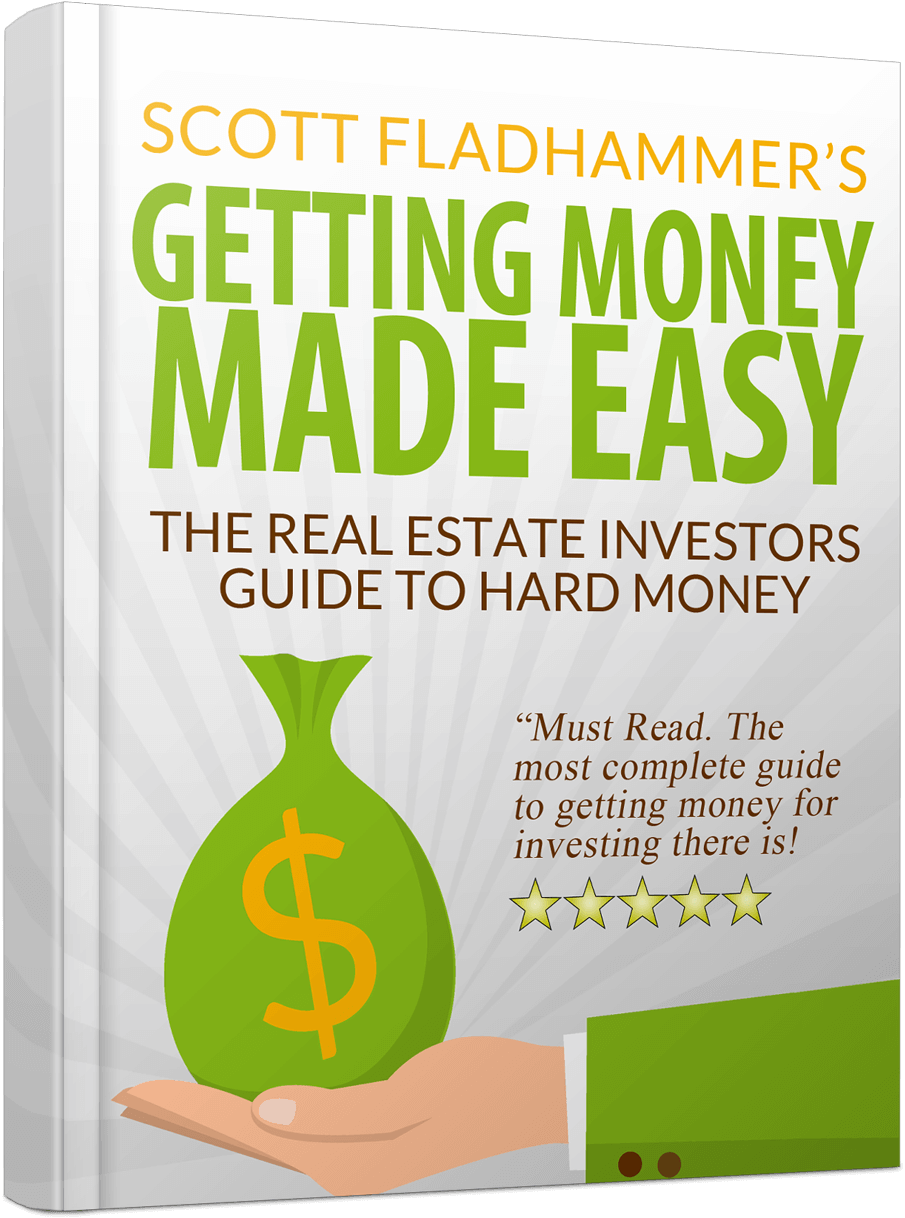 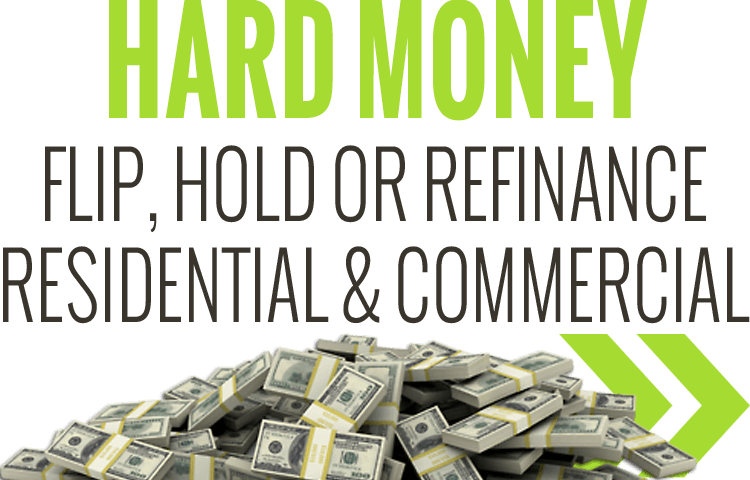 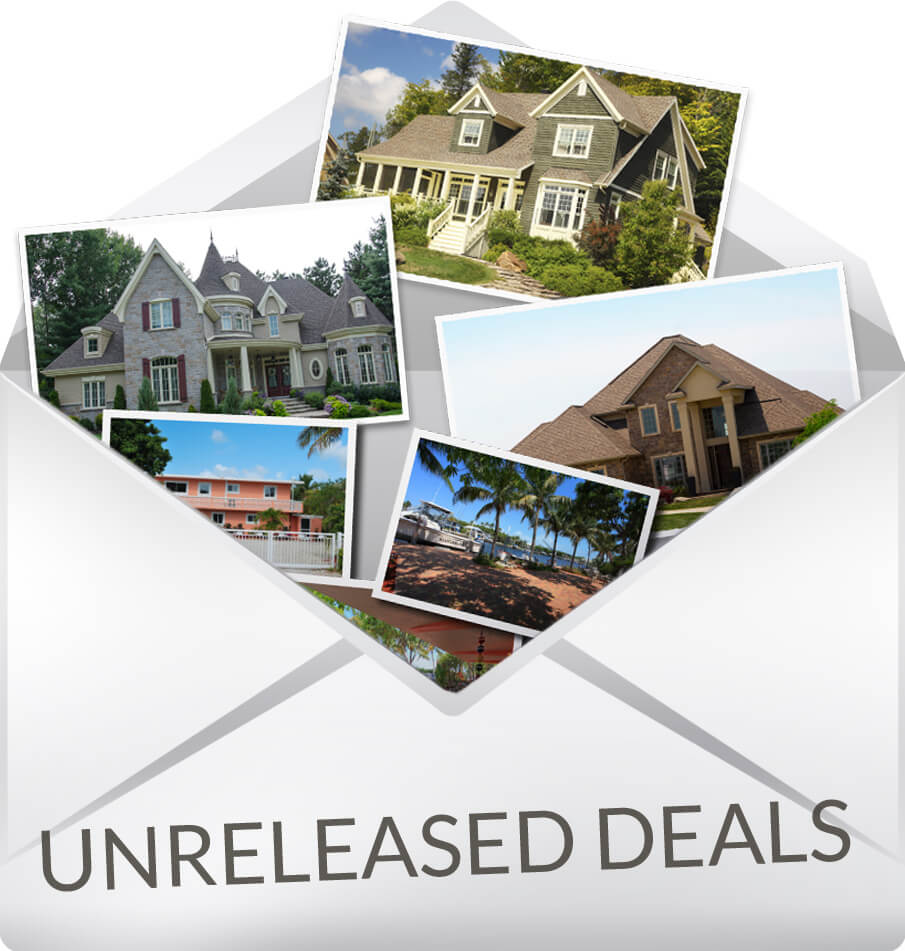 Get the tools to
manage them better
+
Free Landlord Survival Forms

Search and find deals on just about anything!
Pennies on the dollar!

Get the most complete look at your credit fast and cheap!